Looking for best Gelato in Venice

HOW CAN YOU RECOGNIZE THE BEST GELATO IN VENICE?

Everybody like to eat a gelato, how to find the best gelato in Venice, where you have a big offer of gelato at almost every corner, but also what does it mean a good gelato? Well, everybody have personal taste and preference, but for sure the best gelato is the hand made one, fresh, and made with quality ingredients. If you have this combination than you might have a very good gelato experience. Bare in mind that the cone has been invented in the 1903 not far from Venice, so walking with a gelato cone in Venice is a traditional experience.

HOW CAN YOU FIND A GOOD GELATERIA BY YOURSELF

If you read later you can find my favourite gelaterias in Venice, but if you want to hunt by yourself and trying to discover a good one, these are my hints in order to increase the percentage of success to eat a good gelato:

This is just a personal list of places I like to stop time to time, for a cone, a cup or even for a box to bring home and eating with my family:

HOW TO CHOOSE A GELATO FLAVOR

If you’re like me and you love all flavors, then you should choose randomize, orelse you can follow some easy suggestions that can improve your gelato experience:

THE GELATO FLAVOR IS A SPY OF THE PERSONALITY

Tell me your gelato choice and I’ll tell you who you are. On my experience as a guide I saw many different choices regarding the flavors, usually traditional flavors, as vanilla or choccolate, are choosen by the people that are travelling outside from their country for the first time, or maybe they are at the beginning of the holidays, but sometimes there’re also people who wants to compare the flavor tastes, so they take everywhere they go always the same classic flavor in order to compare it. I’ve heard that you can judge the gelateria quality by tasting only its vanilla flavor. The italian cities frequent travellers they usually try new and unknown flavors that maybe are made just on a single place, but sometimes they combine tastes which italian people traditionally are never putting together, like sweet and acid: mango and peanut butter, peach and mint. Anyway choose your flavors in a free and creative way!

From North American tourist I often received the question: “is this a gelato or an ice cream?”. In Italy we simply don’t use these categories, the main difference is between the artisanal gelato versus mass-produced gelato, both are called gelato but the first one is hand made produced, and second is factory made. Italy is the only country where the market share is 55% in favor of the artisanal gelato. 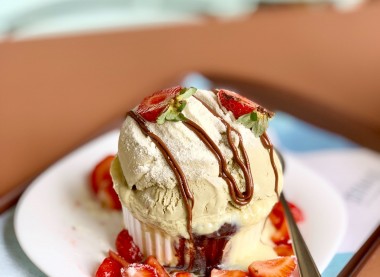 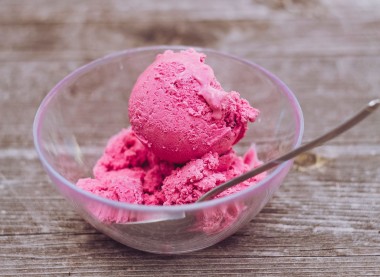 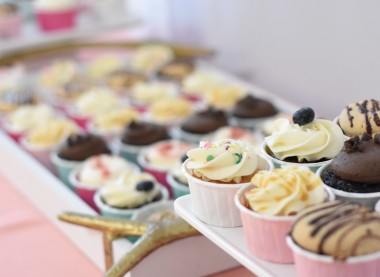 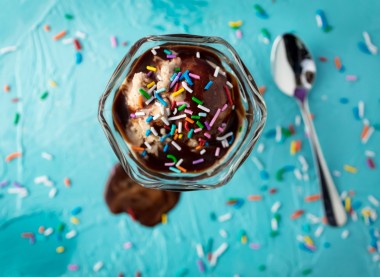