WHAT ABOUT FLOOD IN VENICE?

WHAT ABOUT FLOOD IN VENICE?

Many people might be still scared about coming to visit Venice simply because they ask: “What about flood in Venice?” And “is Venice safe from a new flood”? Here I’d like to give you some info about the present situation and also trying to explain from a venetian point of view what happened in November 2019.

Venetians are used to coexist with flooding water, actually every single day we have 2 high tide peaks (and 2 low moments), and very often in the winter months the water might be higher than a certain level and inundate few areas. We are so used to this recurring phenomenon that beside umbrellas we keep Wellington boots ready to be used, and all shops have barricades on their doorsteps. November 12th we had anyway the highest tide since 1966, was the flood a disaster? Did the flood paralyzed the city? Was the flood putting the health of the people in danger?

WHAT ABOUT FLOOD IN VENICE IN THE FUTURE, WHAT TO EXPECT?

For sure having a series of very high tide is having a long lasting effect concerning the preservation of fragile artworks, such as the mosaics and the marbles of the St Mark’s Basilica, because of the persistence of water salinity. But this is not much worse as the erosion caused by the high speed propeller motor boats in the internal canals, as well as the monster cruise ships’s pollution of water, air, and banks.

WHAT CAN YOU DO FOR A SMART VISIT DURING FLOODING SEASONS?

Flood is seasonal and unpredictable, simply like the rain, as the rain doesn’t stop the life even the flood shouldn’t be a problem especially if you follow some suggestions: 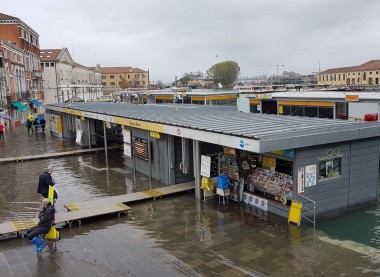 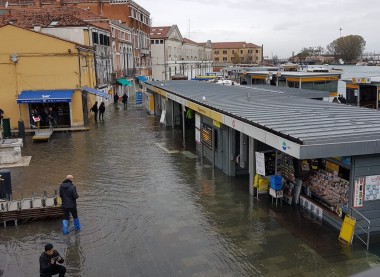 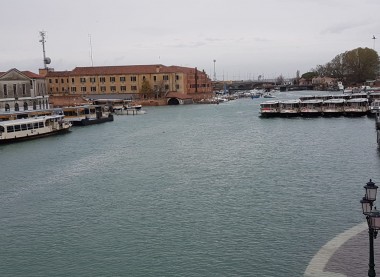 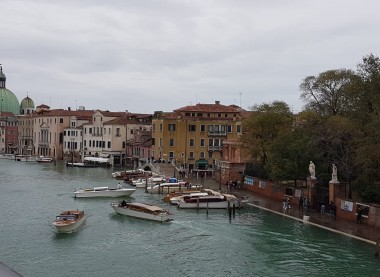 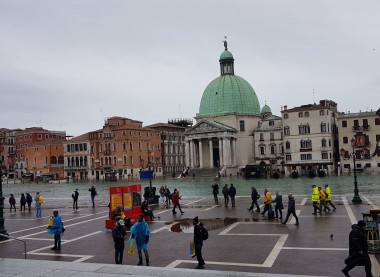 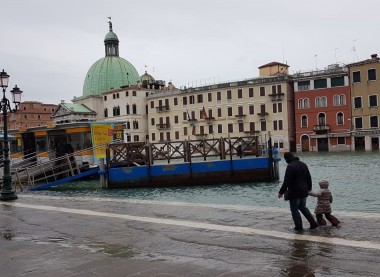 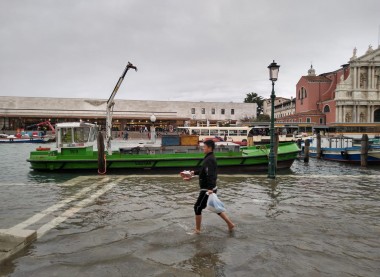 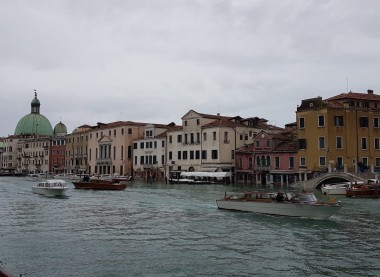 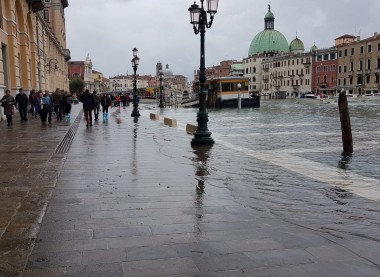 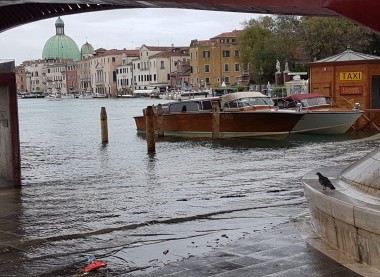 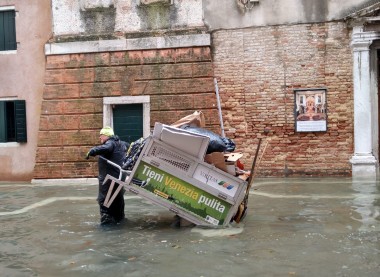 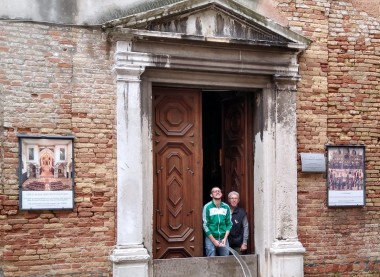 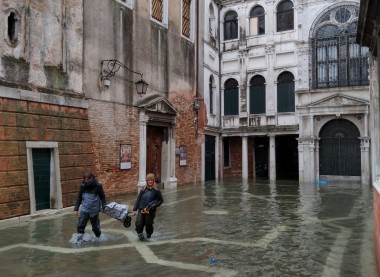 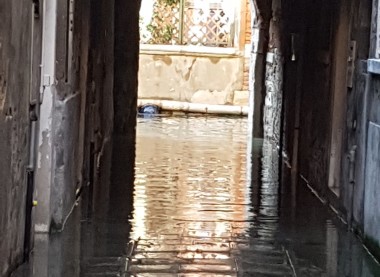 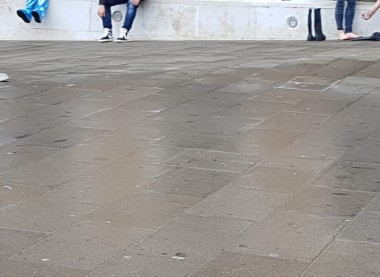 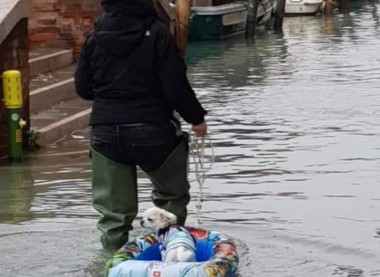 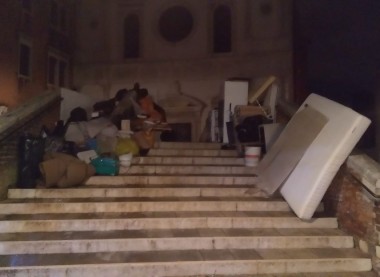 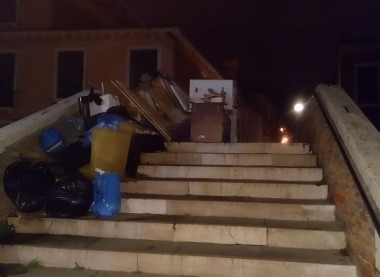 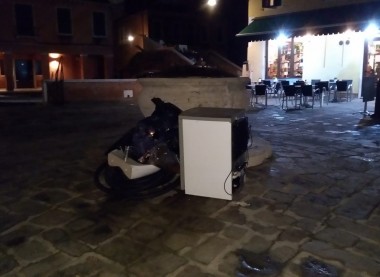