WHAT TO SEE IN MESTRE?

WHAT TO SEE IN MESTRE?

Are you visiting Venice but you decided to get an accommodation in the nearby city of Mestre, which you never heard before but you are curious to explore? Believe me this apparently modern city has lots to offer if you challenge yourself a bit.

Surprisingly the legend of the Mestre foundation is dated back to the Troy’s war, the mythical founder was Mesthles a companion of the trojan hero Antenor. The tradition reports an ancient Roman fortress destroyed by Attila, king’s of the Huns, and rebuilt in 10th century. The first documents dated from the Middle Age are mentioning Mestre as a strong Castle annexed by Venice in the 14th century, and becoming a century ago one of its borough.

WHY MESTRE HAS A BAD TOURIST FAME?

It’s a city which had an incredible demographic explosion throughout the 20th century, from 10,000 to 180,000 inhabitants in less than 100 years. So most of its past is submerged by modern architectures and new urbanistic structures mostly made rapidly and without an organic plan.

SO WHAT TO SEE IN MESTRE RIGHT NOW?

If you scratch the surface, looking around or by contact us, you can enjoy some beautiful places: 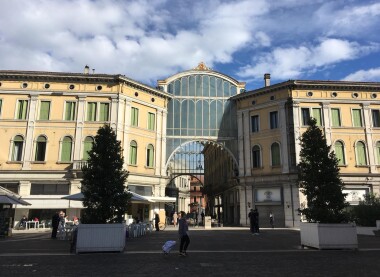 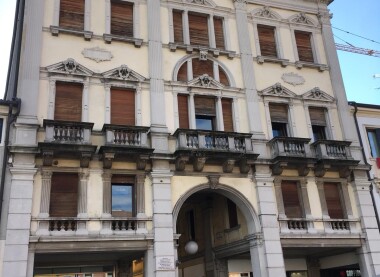 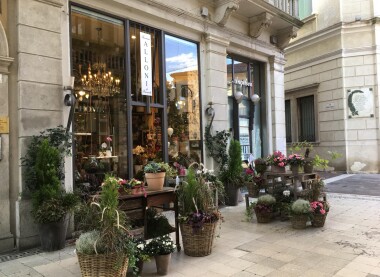